Opened in January 2017, DK Orthodontics is Bismarck’s newest orthodontic practice. With a focus on high-quality treatment geared towards the individual needs of each patient, it is our goal to treat you in an environment predicated upon customer service to ensure your comfort and well-being. To have an opportunity every day not only to be part of a profession that truly can transform someone’s life, but also build lifelong friendships with the ones we serve is the driving force within our office. That was the reason each of us chose to be a part of this team and we take great pride in establishing that connectivity, both while you are in treatment and beyond.

We are excited to help create the smile you have always wanted, in an environment that values honesty, trust, and commitment. We are here to serve you, every day, and that is something we do not take lightly. Orthodontics is an exciting and life-changing journey and we look forward to taking this ride with you! Thanks for placing your trust in us. 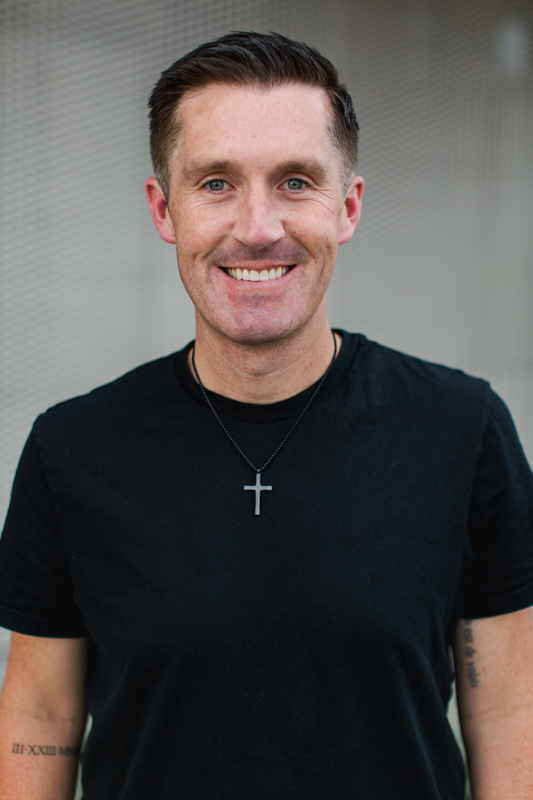 A Bismarck native, Dr. Keith graduated from Century High School in 2001. He went on to earn a B.S. degree, in Business Administration and Chemistry, from the University of Mary in 2005, where he was a 4-year member of the men’s tennis team. Following completion of his undergraduate studies, Dr. Keith attended the University of Colorado School of Dental Medicine, earning a Doctor of Dental Surgery (D.D.S) degree. From that point, he attended orthodontic residency at Seton Hill University in Greensburg, PA, earning a Master’s of Science (M.S.) in Orthodontics. Upon completion of his residency in 2012, Dr. Keith returned to Bismarck to begin practicing as an associate orthodontist. In 2017, he embarked on his own to build DK Orthodontics.

When not practicing orthodontics, Dr. Keith enjoys spending time with his wife, Jenna, and their daughters, Brynnlee and Indiana, traveling, and playing sports with his kids. He is very involved at both the state and national orthodontic level as he serves as President of the North Dakota Society of Orthodontists and also holds multiple leadership roles within the national orthodontic association.

Dr. Keith also holds the special distinction of being Board Certified by the American Board of Orthodontists (ABO). This is a title held by only 55% of orthodontists which denotes that Dr. Keith has successfully passed all levels of examination by the ABO. 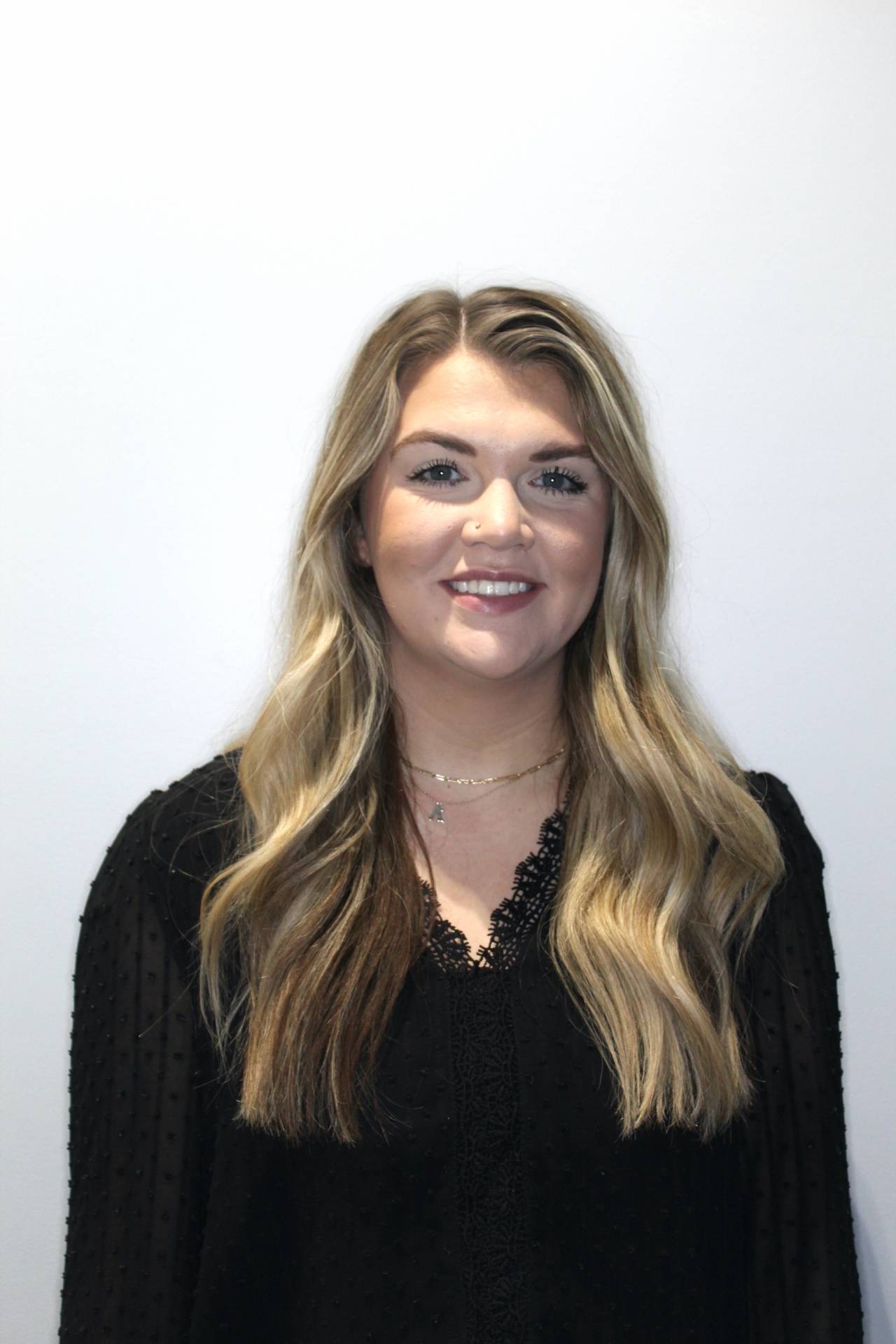 Abi, a native of Bismarck, is the first person you’ll see when you step into our office. She joined the DK Orthodontics team with an extensive background in customer service and marketing and works hard to coordinate scheduling with what is most convenient for you.

Outside of the office, Abi enjoys spending time with her husband, family and friends, and her dog. She loves to travel and has a long list of places she hopes to visit! 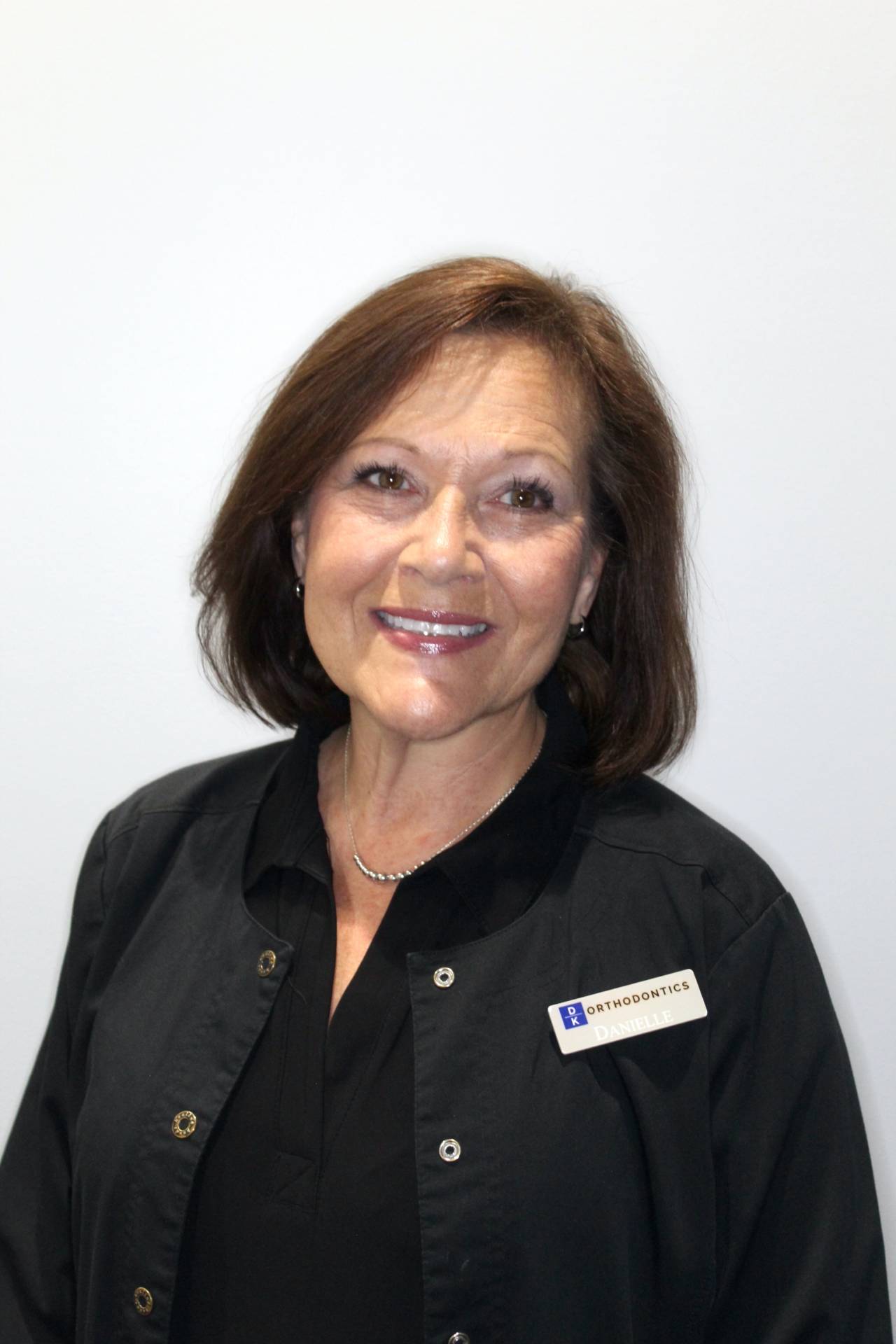 Danielle comes to DK Orthodontics with over 30 years of experience in the profession and will guide you through the entire orthodontic process starting with the complimentary consultation all the way to the day that treatment begins. She will work closely with you to find the right financial plan for your family and ensure that all of your questions are answered as you enter this exciting journey!

Danielle is originally from Flasher, ND, and has worked in orthodontics in Rapid City, SD, Glendale, AZ, and now Bismarck. Her free time is spent with family, friends, her significant other, Lee, and their two dogs Molly and Rowdy. She will be the first to tell you that Saturdays in the Fall are spent either in the Fargodome or in front of the tv as she never misses a Bison football game. We are very excited to have Danielle as part of the team! 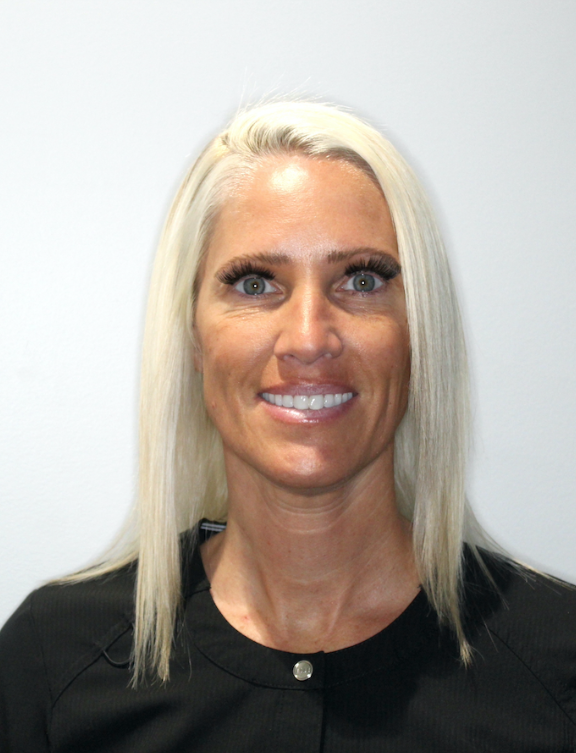 Chelsey, a native of Mandan, has been working in dentistry since 2000. She has a wealth of knowledge to help make your orthodontic experience as smooth as possible. Chelsey loves the interactive nature of orthodontic care and really getting to know our patients. We know you will love working with her.

Outside of the office, Chelsey spends her free time traveling and lounging by the pool, playing pinochle, or spending time with her dog, Mayzey. Chelsey is excited to be part of the smile creation team at DK. 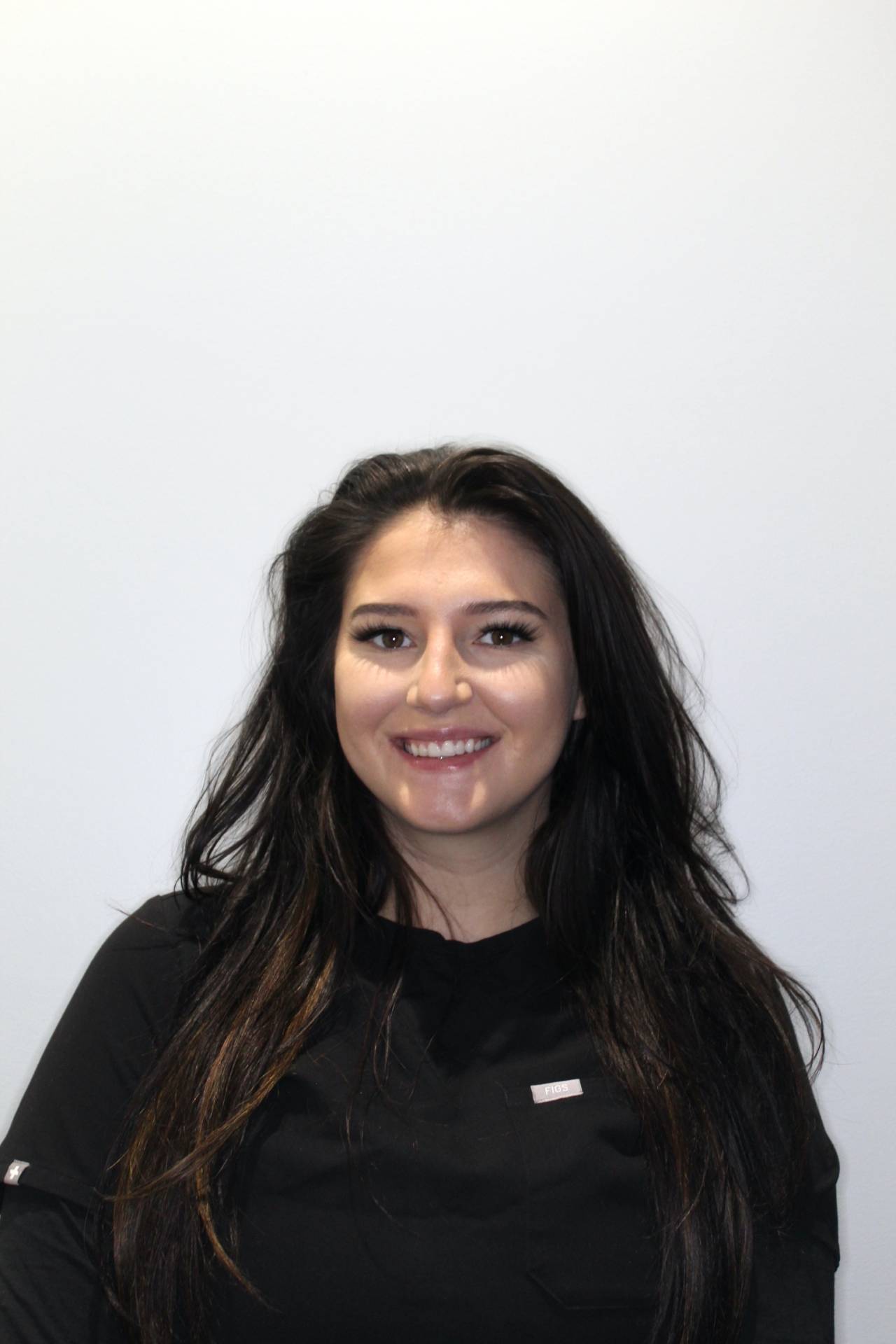 Originally from Flasher, ND, Secora completed her dental assisting degree at the North Dakota State College of Science in Wahpeton, ND. Secora loves visiting with and meeting new people and will take great care of you!

Outside the office, Secora is an avid snowboarder and can be found on the slopes at Huff Hills and in Montana. If you find yourself in her way, watch out! And if you find yourself being worked on by Secora in our office, you will likely be serenaded with a tune as she loves singing! 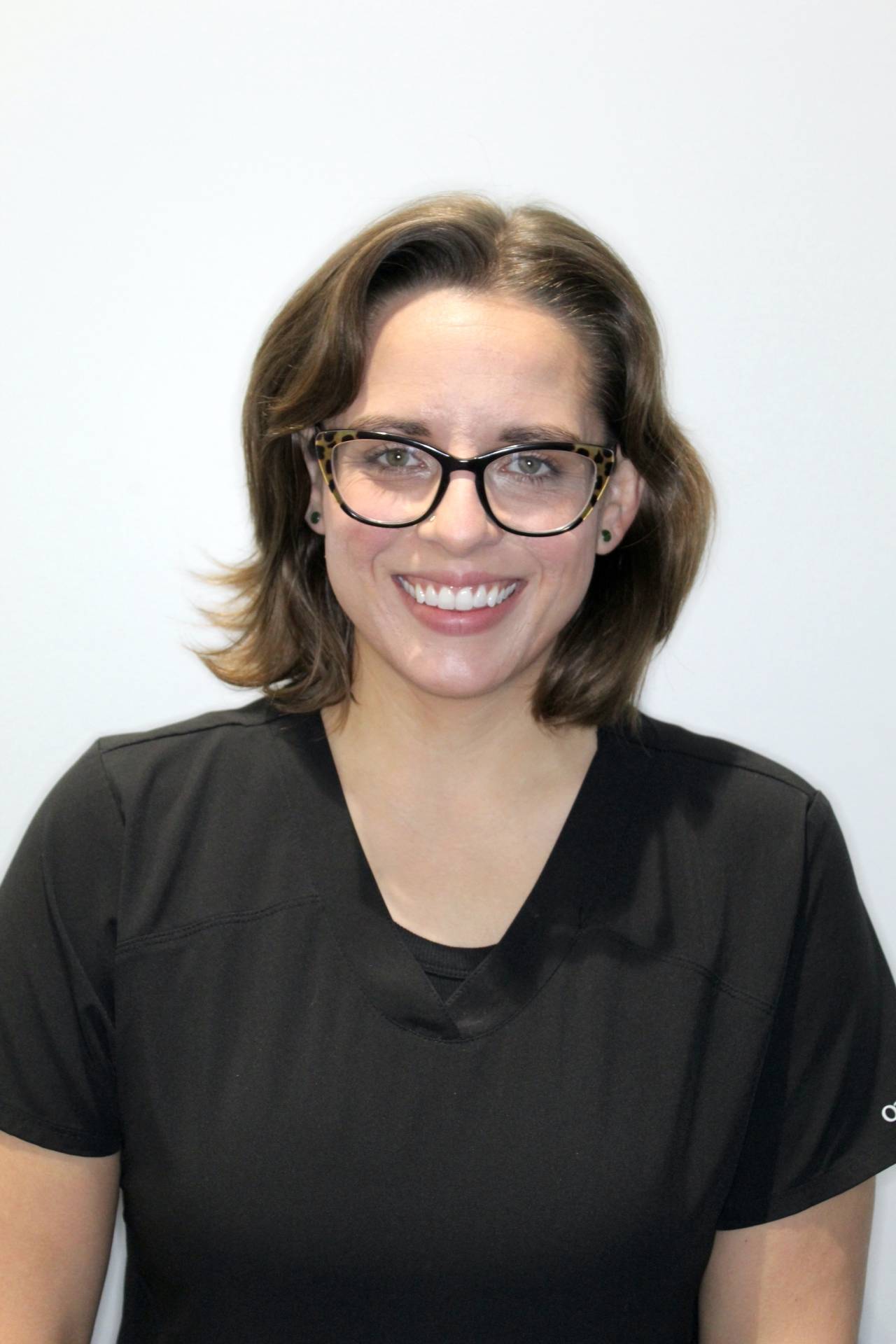 Carly, born & raised in Bismarck, has over 15 years in the ortho world. She graduated in 2012 from the accredited dental assisting program of NDSCS in Wahpeton, ND. Starting her tenth year as an orthodontic assistant at DK ortho in 2022, she has the privilege to call herself a Registered Dental Assistant of North Dakota, Certified Dental Assistant, and a Certified Orthodontic Assistant.

When Carly isn’t chairside making genuine connections with her patients and their families, you can find her relaxing on her couch alongside her husband, cat & dog or listening to an audiobook while performing her favorite hobby of vacuuming up after her fur babies. 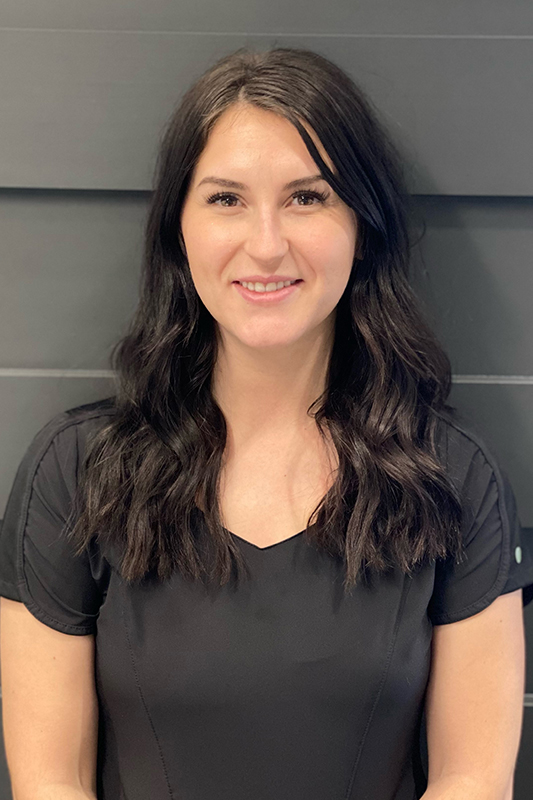 Layne lives southwest of Carson, ND and has two daughters, Ainsley and Emmy. We have our dog, Tex, a hedgehog, Turbo, our kitty, Ellie, our goat, Ruby, cows and chickens. They love all of their pets and there’s never a dull moment! She loves anything outdoors and spend her summers at the lake cabin and finding a new National Park to check off of her bucket list.

Layne loves being part of the DK family and team and love seeing all the new faces walk through the door and she can’t wait to help you on your journey to be a part of DK! 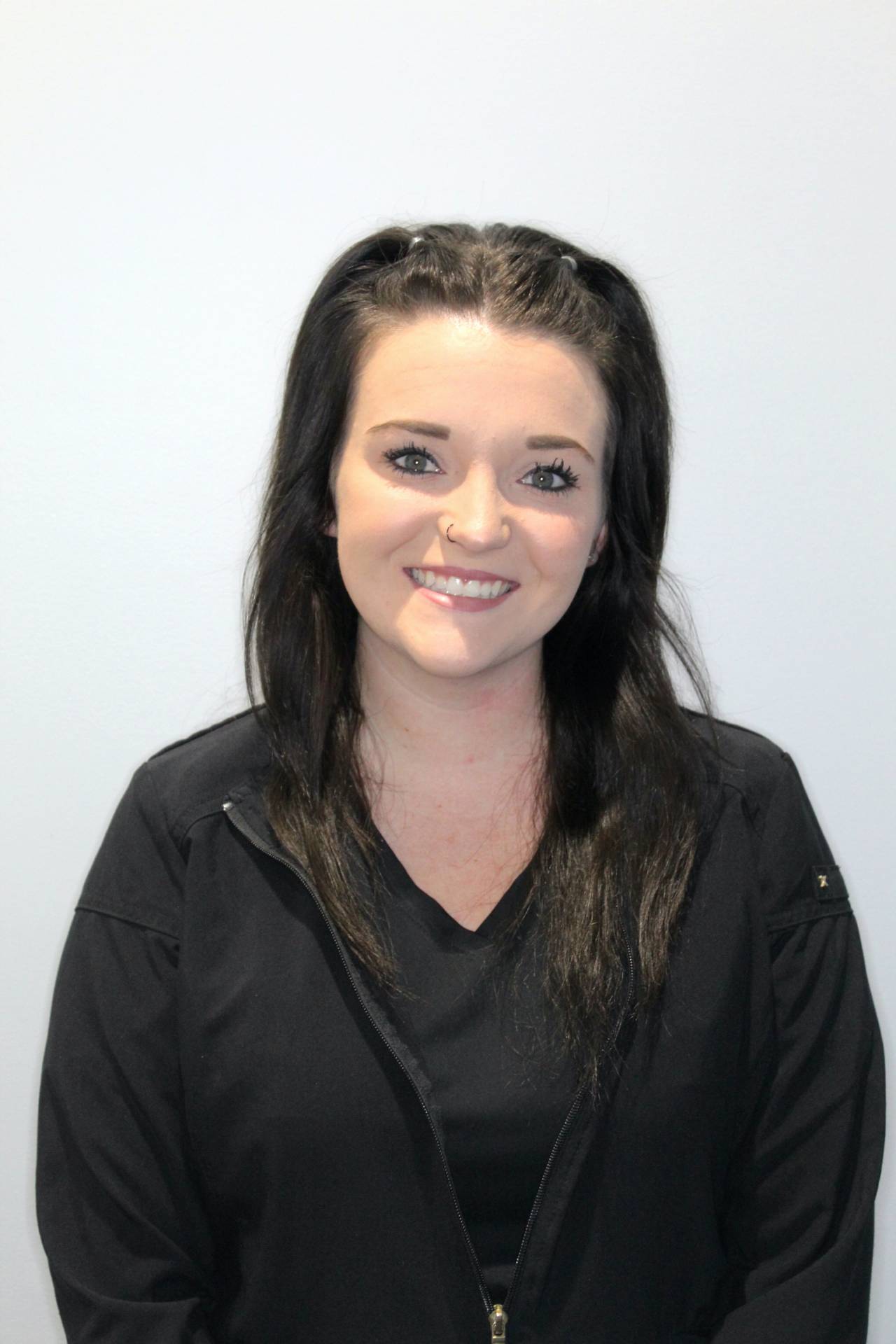 Brittany, a native of Mandan, joined the DK Orthodontics team to complete her training hours and become a chair side Orthodontic Assistant. She loves interacting with patients and getting to know them. The smile transformation definitely drives her!

Outside of the office, Brittany enjoys spending time with her husband, Tim, and three children Nohla, Daxton, and Moesley. She loves traveling and has a long list of places she’d love to visit! 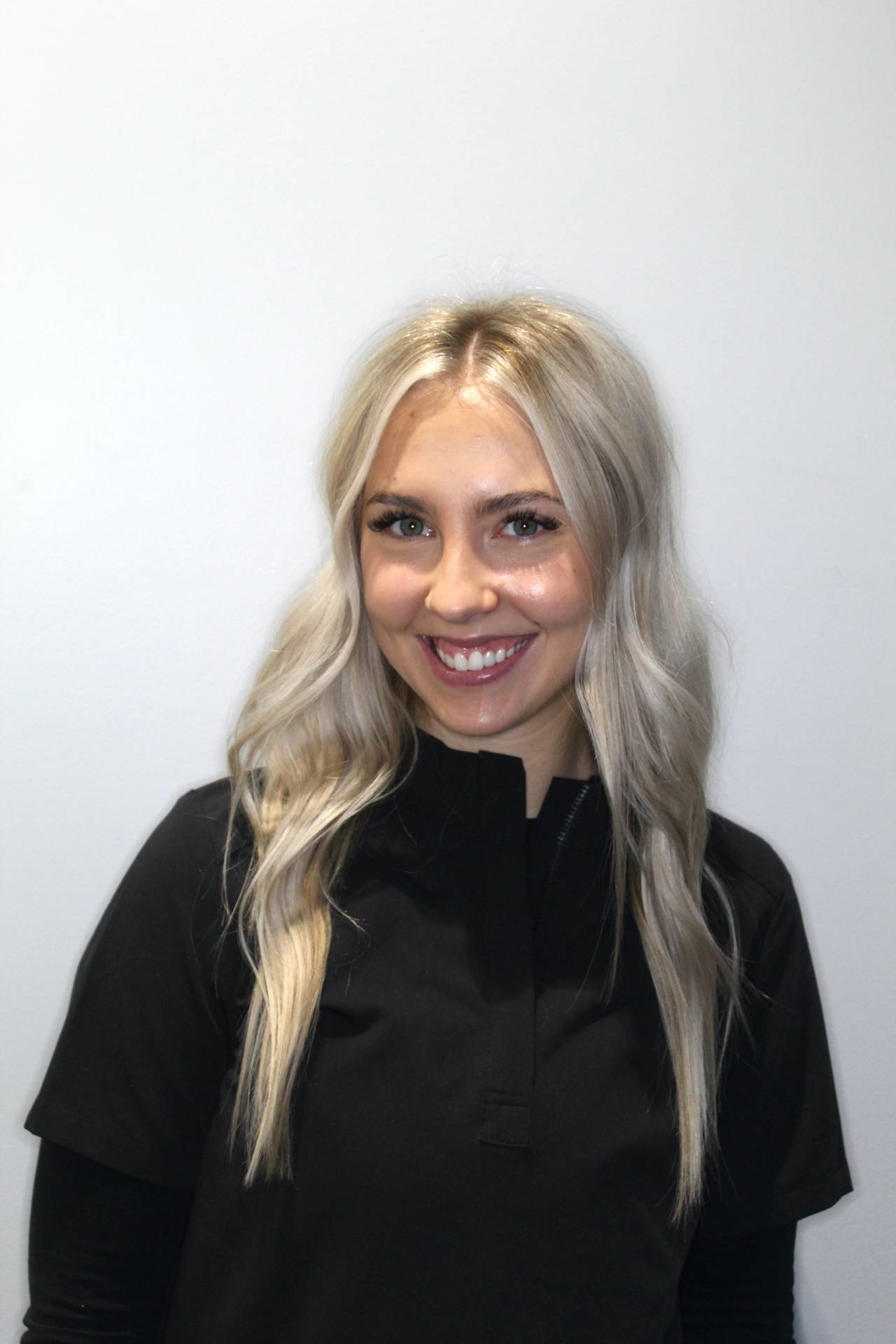 Ashlee was born and raised in Bismarck, ND! She’s been in the dental field since 2018 and recently joined DK orthodontics in 2022.
When not at work you can find her baking up some healthy (and unhealthy) treats and spending time with her pup Bear! 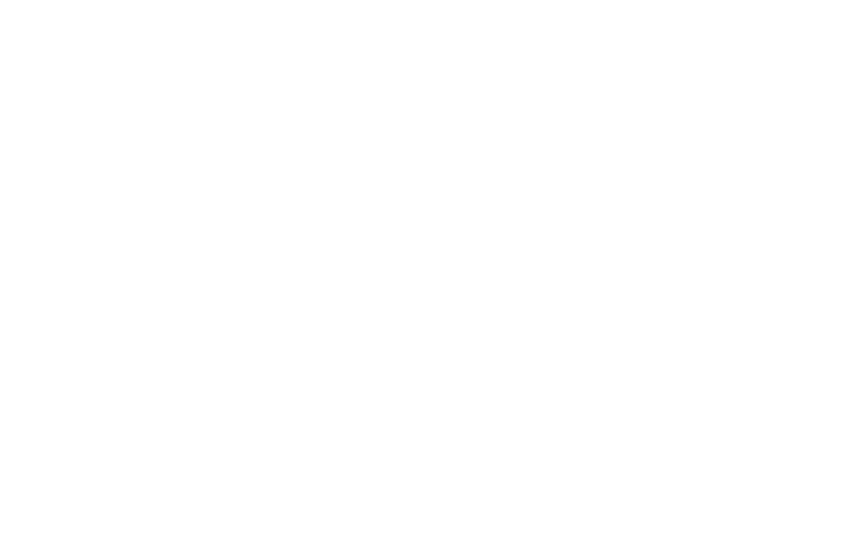 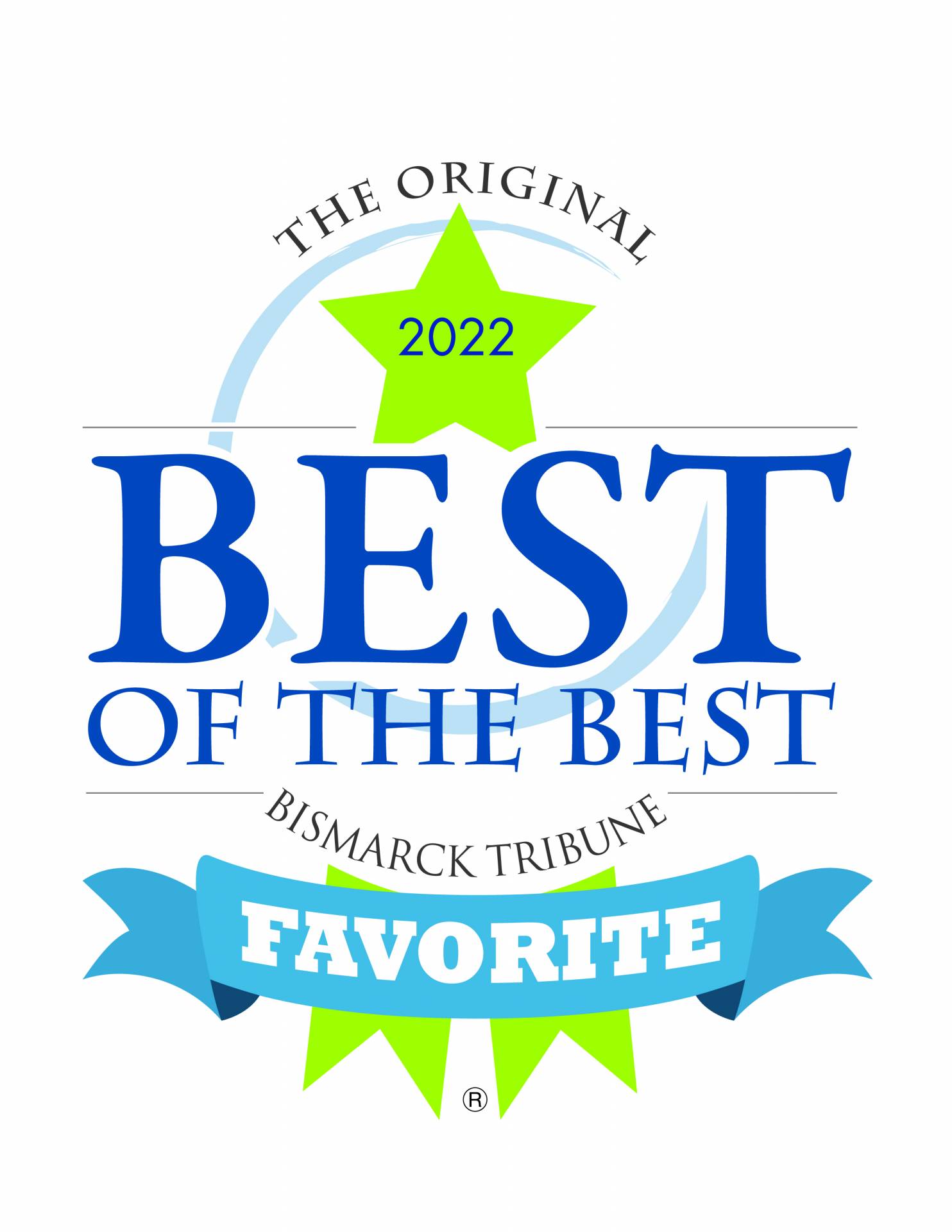 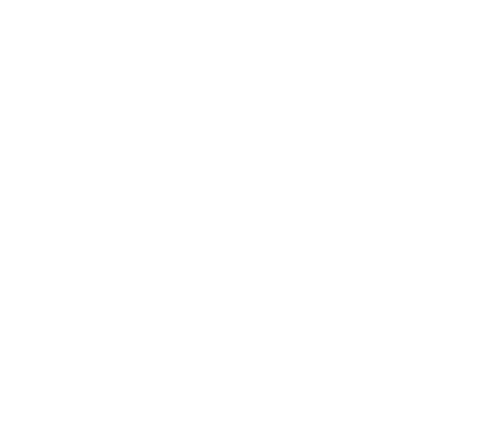